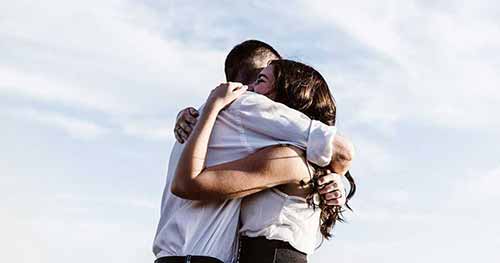 With dating foreign women, cultural differences play a huge part in how your relationship progresses. | Photo by Priscilla Du Preez on Unsplash

Have you ever come across the term “international dating?”

For those that are unfamiliar, it is seeking the woman of your dreams among foreign women, whether by online dating or social dates. After you’ve found her, you then try to ask her out on a few dates to see if you’re compatible.

Then there’s the hope that you’ll fall in love. Which is then the “happily ever after” you’ve always dreamed of — but it’s not. At least not yet.

After you’ve fallen in love, there’s the honeymoon phase: the sweet time where you find everything about your other half appealing, from her habits to her questionable tastes.

Unfortunately, you’ll, one day, find yourself waking up and her once endearing habits have become bothersome, and her quirks have become irritating.

Then you’re in trouble. The realization of how dissimilar you are strikes you that the question of whether all this is right and worth it comes to your mind.

No two people are the same. Even the most identical of twins have differences. As a result, people can quickly get into confrontations. And this is particularly true when it comes to dating foreign women.

Cultural differences can play a significant role in your relationships. This is one of the most common sources of interrracial marriage problems.

These differences may lead to misunderstandings, which are normally one of the main reasons why interracial couples’ relationships fail. This, as well as their lack of understanding and a better handling of those matters.

You can speak to your partner about it and get to the bottom of the issue. Damage can be quickly controlled this way. But the thing with interracial marriages is that these problems don’t go away after a single conversation.

Culture is made up of several aspects. And, undoubtedly, the more you get to know each other, the more these differences will become apparent.

Cultural adjustment is needed. It will be inevitable, but the amount of effort required can be reduced. Compromises are unavoidable in relationships, and this is one of the times to use them. Here are some strategies to adapt a new culture: 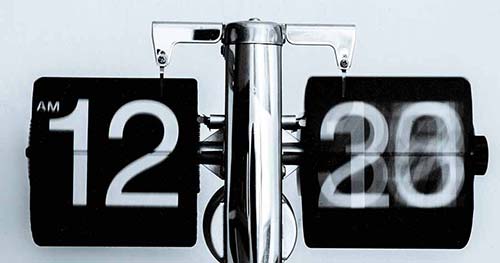 Adapting to a new culture takes time and will be taxing but it will lead to a better relationship. | Photo by Djim Loic on Pexels

Recognize that it needs time to adapt

Be prepared for a cultural shock.

When you plan to move to another country, say to hers, you’re in for a wild trip. It makes no difference if you are regularly with someone who engages in such culture. Living in a new country is like walking into a different world.

Culture shock does not occur as soon as you arrive in a new world. There are cultural adjustment stages. And first is the honeymoon period, where you’re always happy about the new country and the experiences it offers for the first few days or weeks.

However, as time progresses, challenges will emerge, and you will become overwhelmed by the differences. And it’s fine to feel this. Exposure to another culture would be similar to going back to school with the continuous learning.

It’ll be frustrating— after all, weren’t we all upset in school at one point or another? But giving up is NOT an option.

You must persevere through this, in order for the relationship to work. You need to accept that adapting to a new culture will take time.

Curiosity did kill the cat. However, we all know that satisfaction brought it back.

Curiosity isn’t going to kill you, but it can be really overwhelming. It would be difficult to learn about a different culture, but the end result will be worth it.

Curiosity will not only help you in adjusting to your new surroundings, but it will also help in the strengthening of your relationship. Since you become more interested and attentive in discussions when you are curious.

It’s the equivalent of hitting two birds with one stone.

You gain a greater understanding of your partner while still improving your relationship with them. So, be more engaged in things.

Prejudices are pre-conditioned in human nature. It’s a tough pill to take, but we’re biased people. Our thoughts and behaviors represent the environment which we grew up in.

We will probably end up judging people in comparison to what we grew up with if we are exposed to a new culture. Particularly because cultural practices and customs have conditioned us to live life as uniformly as possible.

Learn to see life from a different perspective. And keep in mind the people grow up in diverse ways. Don’t make comparisons between their acts and yours. And then can you find it easier to adapt to the new culture. 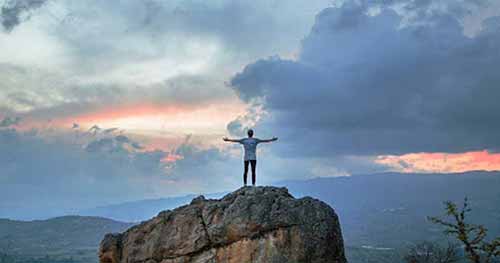 Interracial marriages will bring so much change in your life, and all you need to do is embrace them. | Photo by Joshua Earle on Unsplash

It can be difficult to adjust to a foreign world. The adjustment period will be long and oftentimes tiresome.

There will be moments that you miss home, and this will make you unfairly mad against the new country. Humans are inclined to being negatively biased.

We tend to focus on the negative rather than the positive.

With homesickness, we might remember how different this new restaurant is from the ones we used to dine at back at home. Instead of noticing how well they cook and have the friendliest staff.

If you begin to feel homesick, you must accept and deal with the fact that circumstances will change in the future. And you should choose to see the bright side of things. The work you’ll have to put in to adapt to a new world will be well worth it in the end.