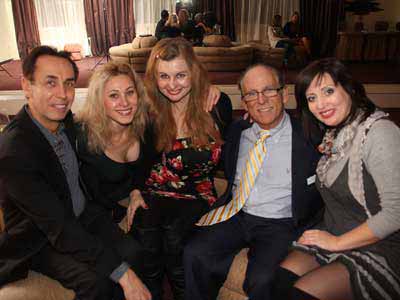 Meet marriage-minded women now through the best matchmaker and marriage agency in the world!

Matchmaking is the process of bringing two or more individuals for the purpose of marriage. This has been practiced in different parts of the world. Although this has been very common in the modern world, this can actually be traced back in history. However, it has its major differences in both era.

Matchmaking in the old times is actually done physically through an intermediary or a matchmaker. It can be done both formally and informally although it may differ in various places depending on the culture and the traditions of the place. In some culture, the role of the matchmakers was quite professionalized. They trade on the belief that romantic love is somehow akin to human rights.

Asian matchmaking in history usually revolves around arranged marriages and astronomical beliefs between Asian women and men. The most common end goal of arranged marriages in Asia is for business or territory expansion. Matchmaking can be done by the parents of both persons involved--- this is in the formal manner of matchmaking. The parents shall arrange a meeting for both their sons and daughters to meet. It is usually in social gatherings or business meetings. The formal way of matchmaking in Asia is one through hiring a matchmaker who finds the opposite match from star alignments. Both ways of matchmaking has little chances for the children to say no. The date of marriage mostly depends on a lunar calendar; however, this traditional matchmaking does not necessarily apply to every part of Asia. Again, this varies on tradition and culture.

The history of matchmaking in Europe and Latin America which is capable of helping Latin women, Ukrainian ladies and Russian women to tie the knot with responsible men, has a lot to do with the clergies. In these parts of the world, religion is a big thing and even bigger is Christian religion. The clergies during those times have been relied on by different individuals to find their lifelong matches. They act as the intermediaries who introduce individuals in the hope of finding connections between them. This is due to the connections that the priests have with eligible bachelors and bachelorettes.

Up to this day, traditional matchmaking is still present but it has become very rare due to modernization. Some cultures have preserved their matchmaking practices and some have abandoned it. To most parts of the world, matchmaking have also changed with time.

In the modern-day world, matchmaking has become obsolete yet had its resurgence in the past couple of years and have been more popular; however, it has taken a different form. Instead of having intermediaries in the process of finding the right one, lovelorn individuals have taken the quest of finding “the one” into their own hands.

The process of finding your right match can be rigorous. It mostly requires patience, time and effort in searching. Due to the availability of technology, the search has become relatively more convenient and faster than the traditional matchmaking process. 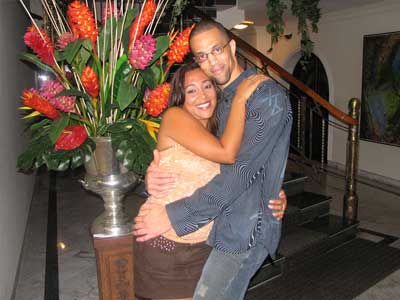 Genuinely happy client meeting with the love of his life in our social tours.

The internet has become a gateway of endless possibilities. It has provided an avenue for the matchmaking industry to catapult back in business and even expand online through matchmaking sites and marriage agencies. It has taken down the barriers of traditional matchmaking. From finding matches who are in the same locality or country, it has now become possible to match with different races.

The emotional involvement of both men and women in the process has a lot to do with the success in their marriage. Comparable to traditional matchmade couples, modern-day matchmade couples are more likely to have a harmonious relationship in the marriage because they get to choose for their own and no intermediaries are involved; this would mean lesser opinions to think of. Remember that when it comes to marriage, only the husband and the wife are supposed to be involved.